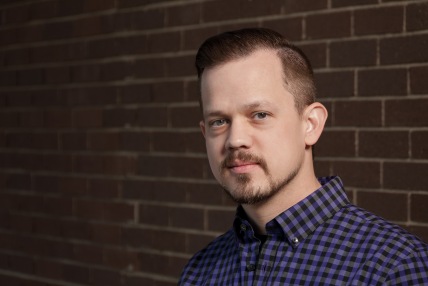 Originally from the Midwest, Paul Michael Garrison has spent roughly half his life in Upstate South Carolina. In addition to writing and editing, he has worked in the fields of higher education and website management. He whole-heartedly endorses the Oxford comma.

Paul Michael holds degrees in publishing, theater, and creative writing. His short fiction has appeared in Windhover and Quantum Fairy Tales, and he frequently performs with the Greenville Shakespeare Company. Whether on stage or in writing, he enjoys the art of becoming someone else. Letters to the Editor is his first novel.