Pilikia was a beautiful sixteen year old girl with long thick dark brown hair and ocean blue eyes. Pilikia fell in love with an eighteen year old man named Pau. She met him one night while she was walking along the breezy shores of Hana, Hawaii. As she stared at the ground kicking the warm sand beneath her bare feet she tripped over a stump and flew into Pau’s big, brawny arms. She looked up and into his fresh green eyes and it was love at first sight.

A year later Pilikia and Pau married one another and ran away together. They bought a ship called the “Aloha Moku”. They sailed many adventures together on that ship. To celebrate starting a new life together they decided to go on a long trip to the Gulf of Mexico. They spent the week preparing the Aloha Moku for the month long journey and then they set sail.

When Pilikia and Pau arrived they docked the Aloha Moku on the San Juan de Ulua. They bought a room in the Hotel Baluarte for seven coins of silver and stayed there for many weeks. One night just before dark Pilika fell very ill while lying upon the rough sand and watching the sky slowly darken. A nearby doctor came to Pilikia and carried good news. Pilikia was sick because she had been carrying a baby boy. After hearing that news Pilikia and Pau decided they would wait until the baby was born to return home to Hana, Hawaii.

The couple explored many parts of the Gulf of Mexico while they were waiting for the arrival of their baby boy. On one of their hunting voyages they met an old man named Opiopio. The man sat inside of a tiny shack on the shore of Heroica Veracruz and carved rocks. Opiopio had lived on the bank in an old shack for all of his life and knew everything there was to know about the area. What Pilikia and Pau found interesting was all of the stories Opiopio told. He told myths about sea creatures and treasures. Once a week they visited Opiopio and listened to his stories. The stories were fascinating and Pilikia hoped that she could tell those same stories to her boy one day.

Weeks before Pilikia gave birth to her baby boy Opiopio passed away. Pilikia and Pau were heartbroken. They had grown so close to the old man and he was practically family to them. In memory of him the couple decided to name their soon to be born son Opiopio.

One day while Pilikia and Pau were fishing Pilikia felt something in her stomach. Her baby boy Opiopio was ready to be born. On the way back to shore Pilikia and Pau were hit by a large lightning storm. The storm stretched across the entire sky and thick layers of clouds suffocated the burning sun. The storm was inescapable. Pau knew there was only one thing he could do for his wife and that was deliver the baby and hope for it’s survival. As the Aloha Moku slowly sank to the sea below Pau wrapped Opiopio in the fine linens from his shirt. He placed his baby on a long piece of driftwood and taking one last breath Pau and Pilikia slipped beneath the deep blue ocean.

Opiopio was found a day later by a fisherman named Hoopakele. Hoopakele stretched his arm out to the young baby and scooped him into his arms. Although, Hoopakele was no ordinary fisherman. Hoopakele had a gift from the Gods that allowed him to see into the mind of anyone or anything. As he stared into Opiopio’s big blue eyes Hoopakele gently whispered, “Opiopio… Opiopio.”

Hoopakele took Opiopio home in San Fernando, Trinidad and Tobago and raised him as his own. He found wood along the beaches and made a tiny crib for Opiopio to sleep in. He made many different toys for Opiopio as well, but his favorite was always the rattlesnake rattle. He would carry it around everywhere. Many times he would startle people while walking through the village because they feared there was a snake when he shook his rattle.

Opiopio grew up with Hoopakele and when he was thirteen he was ready to move out. Hoopakele sent him off into the real world with a loaf of bread and ten silver coins.

1 thought on “The First Pirate by Brianna Allen” 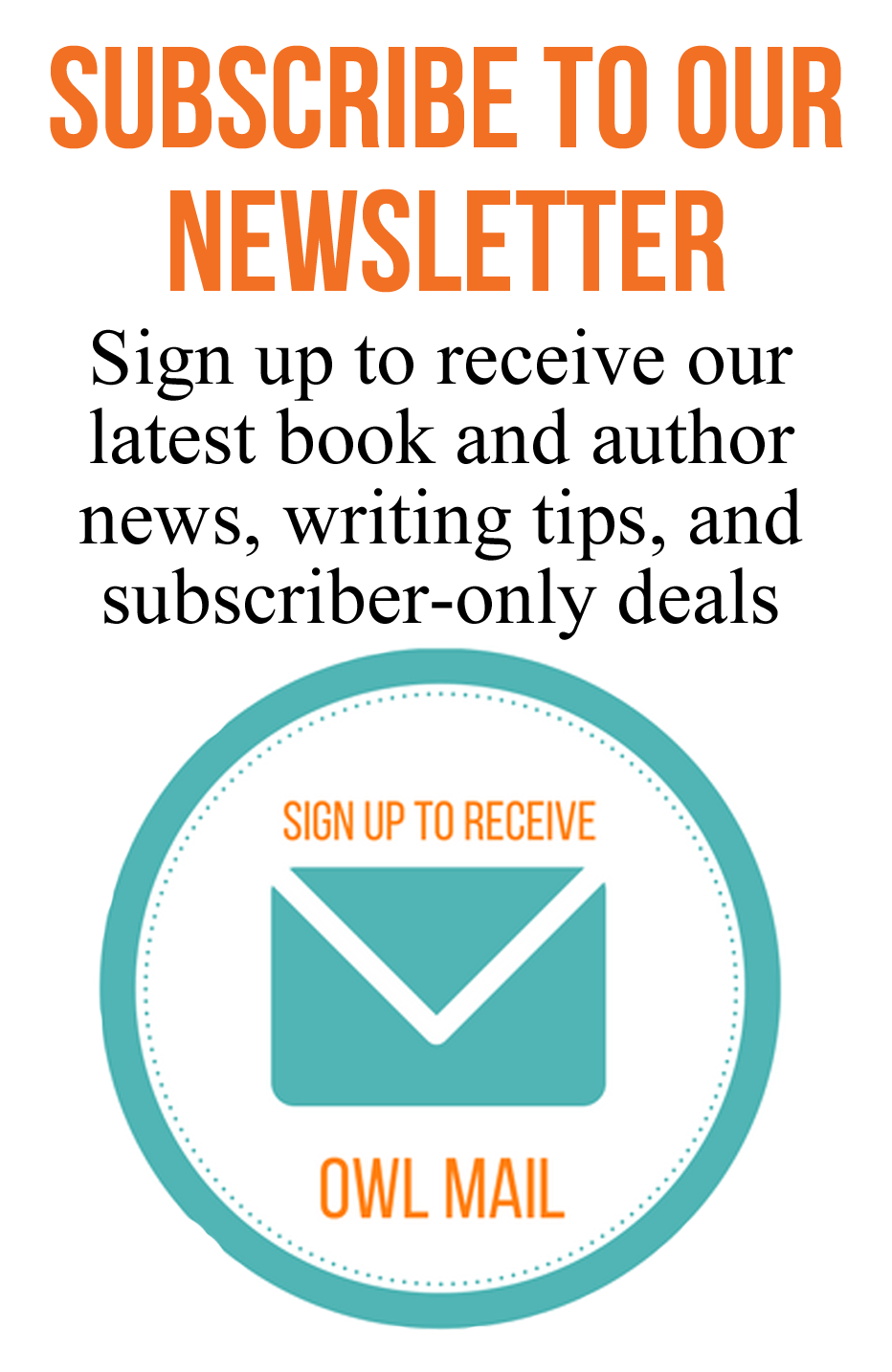